The key take-aways of this study are: 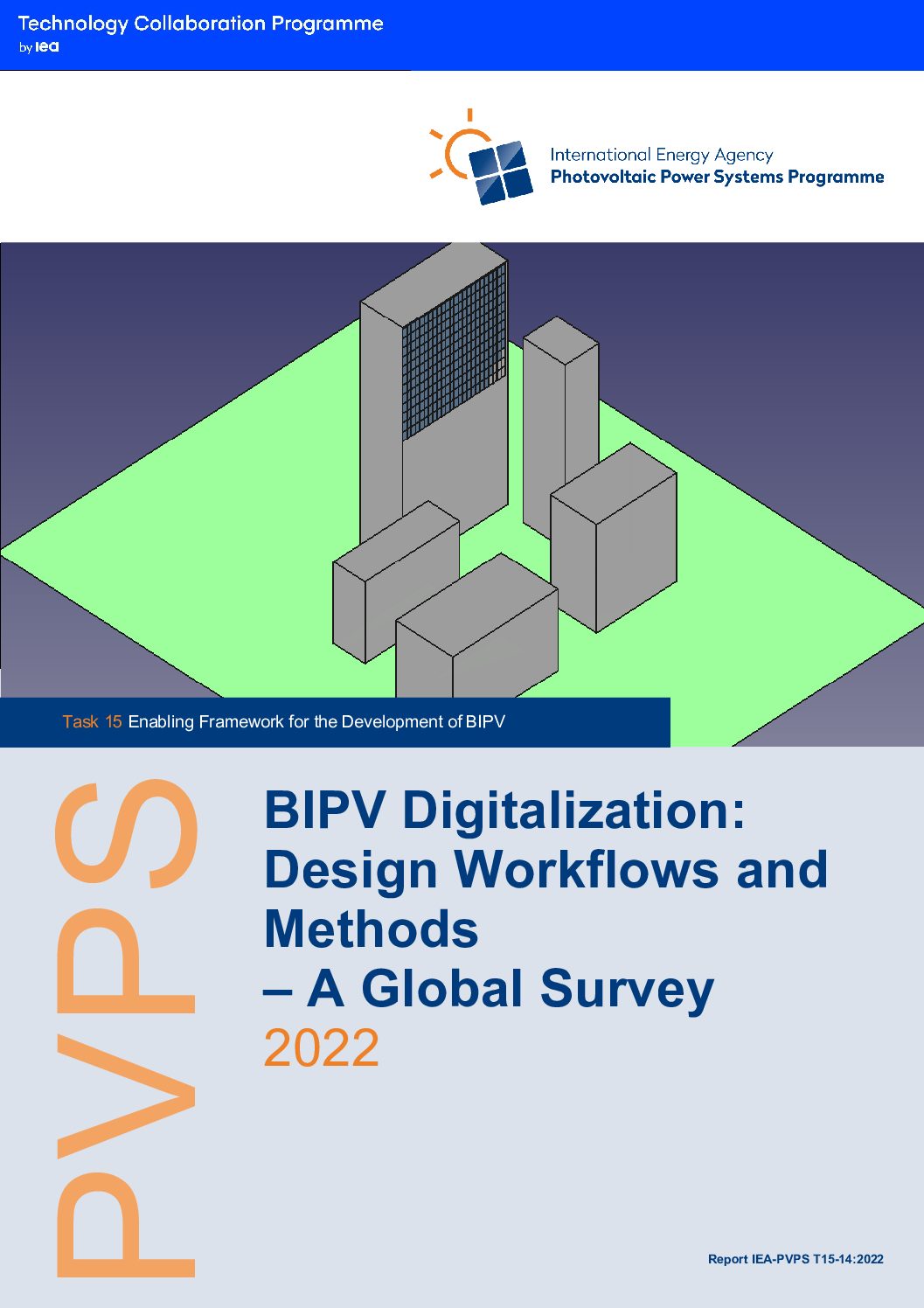