The photovoltaics (PV) industry is growing rapidly to meet the increasing demand of green power. As the industry grows, the manufacturing processes and the material and energy efficiencies of PV cells and panels are improving. To assess the impacts of this trend, future scenarios of single-crystalline (single-Si, also known as mono-crystalline) silicon and cadmium-telluride (CdTe) PV systems installed on European residences were established. Assessment of the improvement potential of PV electricity-generating technologies such as single-Si and CdTe could be considered in long-term energy strategy decisions. 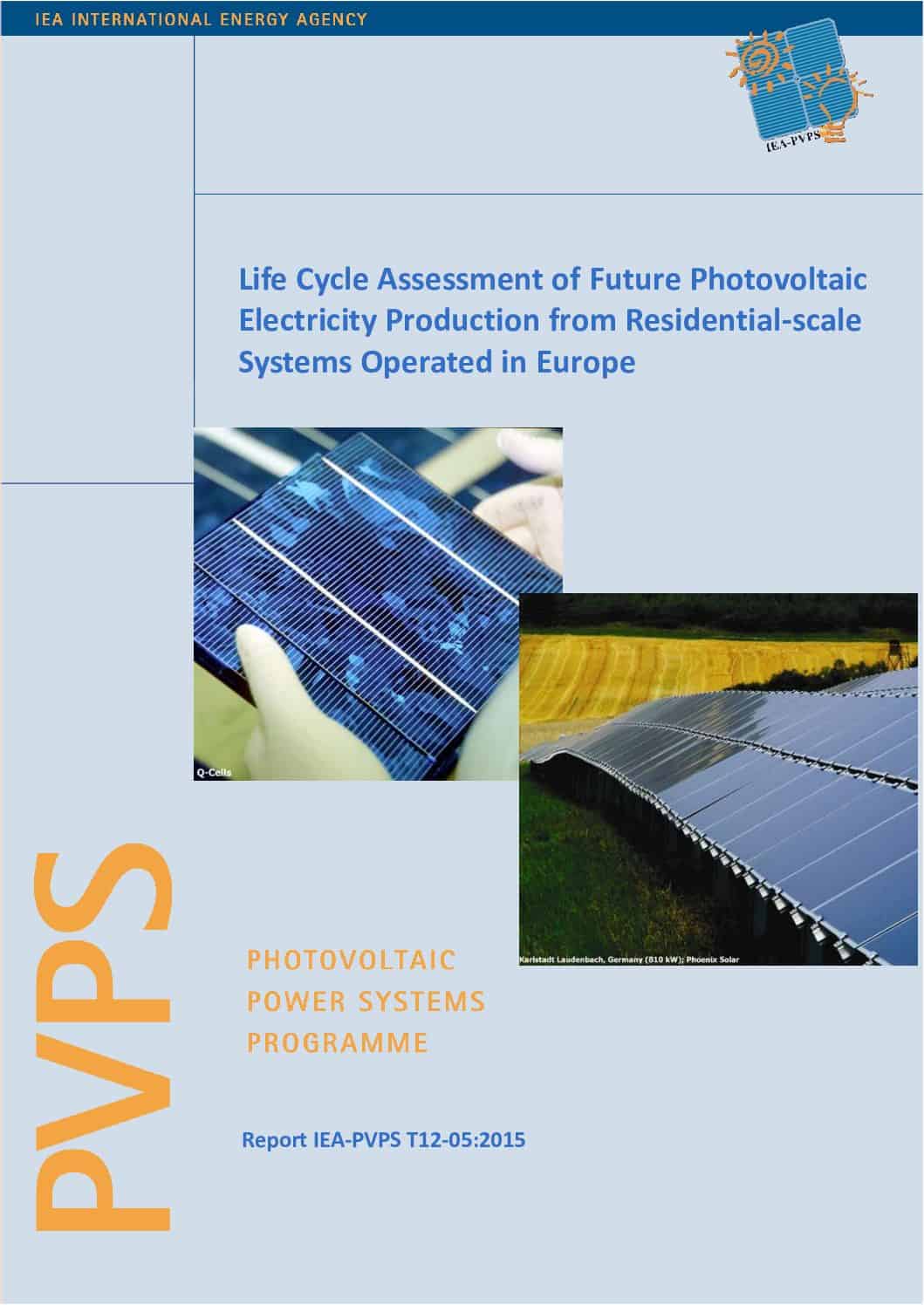