Recent higher penetration of variable renewable generation such as photovoltaic and wind generation has been causing various technical and financial impacts on many power systems. Many countries and area system operators are making many various efforts of generation, transmission, distribution, demands, system operation and a power market. In PVPS Task 14 “High Penetration of PV Systems in Electricity Grids”, through international collaboration, we are surveying and disseminating the methodologies for photovoltaic generation penetration including the aspects of integration of the transmission level. 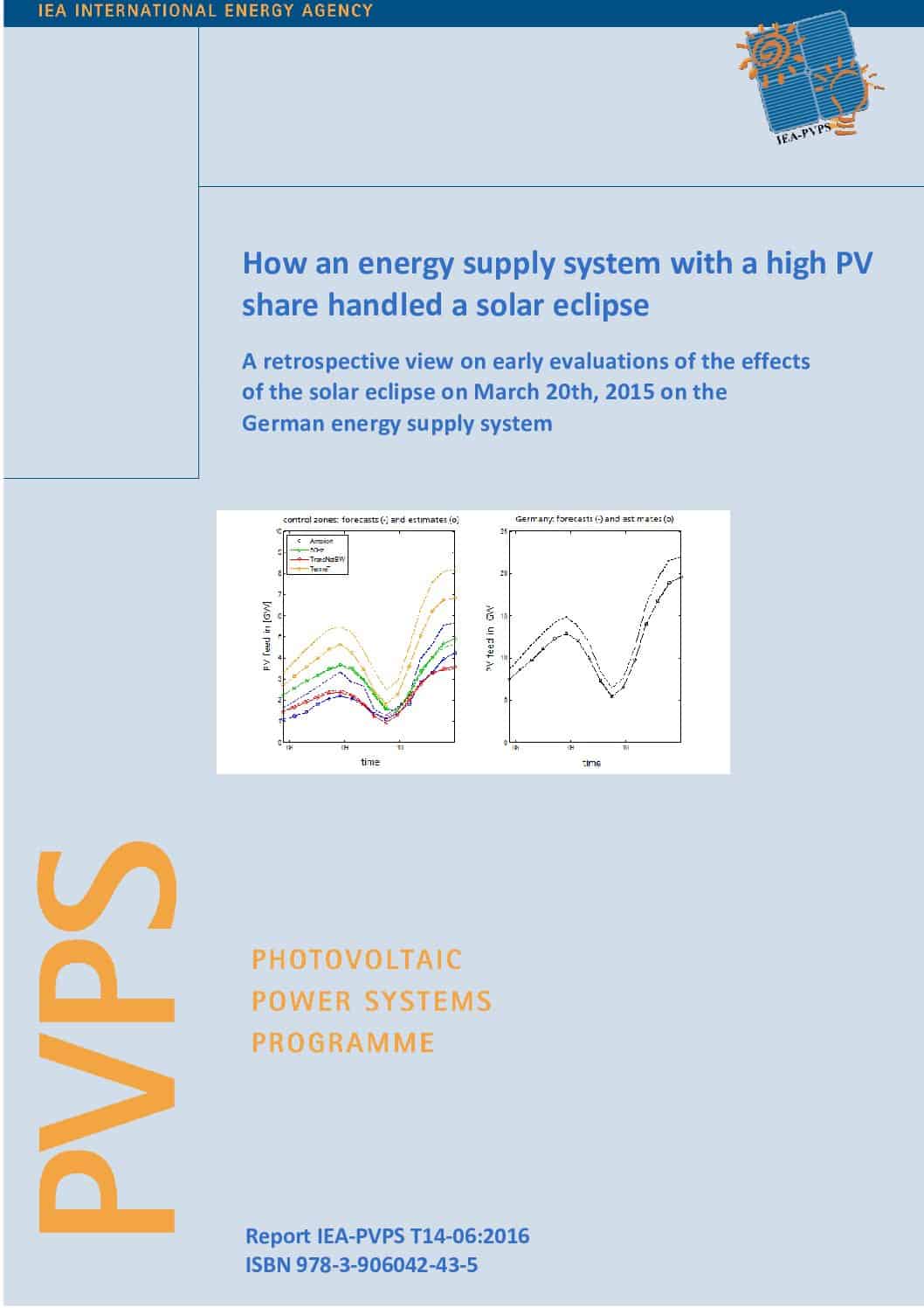